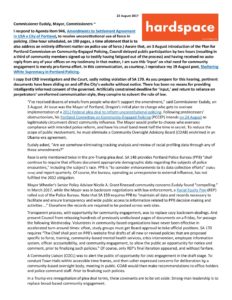 Testify! Take your place in history as local authority expects a return to America’s Jim Crow era. Click HERE or on the above image for testimony.
Click HERE for a Facebook events page, designed to provoke civic engagement.

This website describes my participation in a Federal investigation into civil rights violations by Portland police. DoJ investigators credited a Consult Hardesty proposal, for a Civilian Compliance & Review Authority, as inspiration for a Community Oversight Advisory Board, which was included in a subsequent Settlement Agreement. In the last days of the Obama Administration, DoJ investigators declared soundly that the City was out of compliance with community engagement terms of their plea deal. Those same officials, now serving US AG Jeff Sessions, declare this remedy, to transparently assess whether perpetrators are actually engaged in reform, should be removed.

My insistence, that a 2009 Police Plan to Address Racial Profiling be finally implemented, has been excised from the Mayor’s proposal.

The above Facebook events page mimics one I built in 2012, after we’d identified failures in the original plea deal. 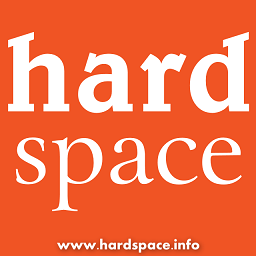